What Is the Recommended Amount of Physical Activity for Children? 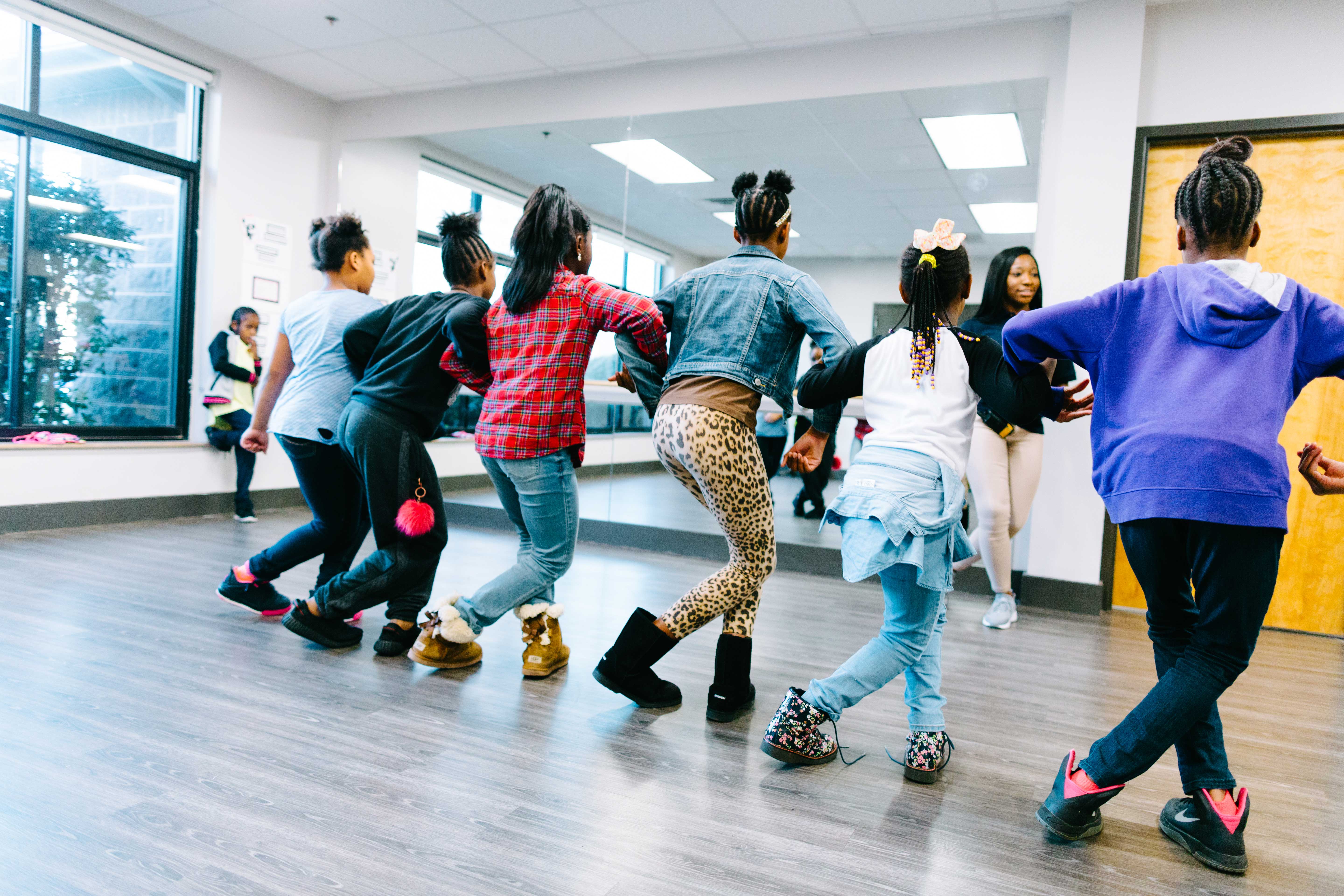 Physical activity is essential for children's health and development. It helps to build strong bones and muscles, improve cardiovascular fitness, maintain a healthy weight, and reduce the risk of developing certain diseases and illnesses. It also helps children to develop coordination, flexibility, and balance, as well as improving their mental health and cognitive function.

So, how much physical activity do children and teens need?

How Does Physical Activity Affect a Child’s Brain? 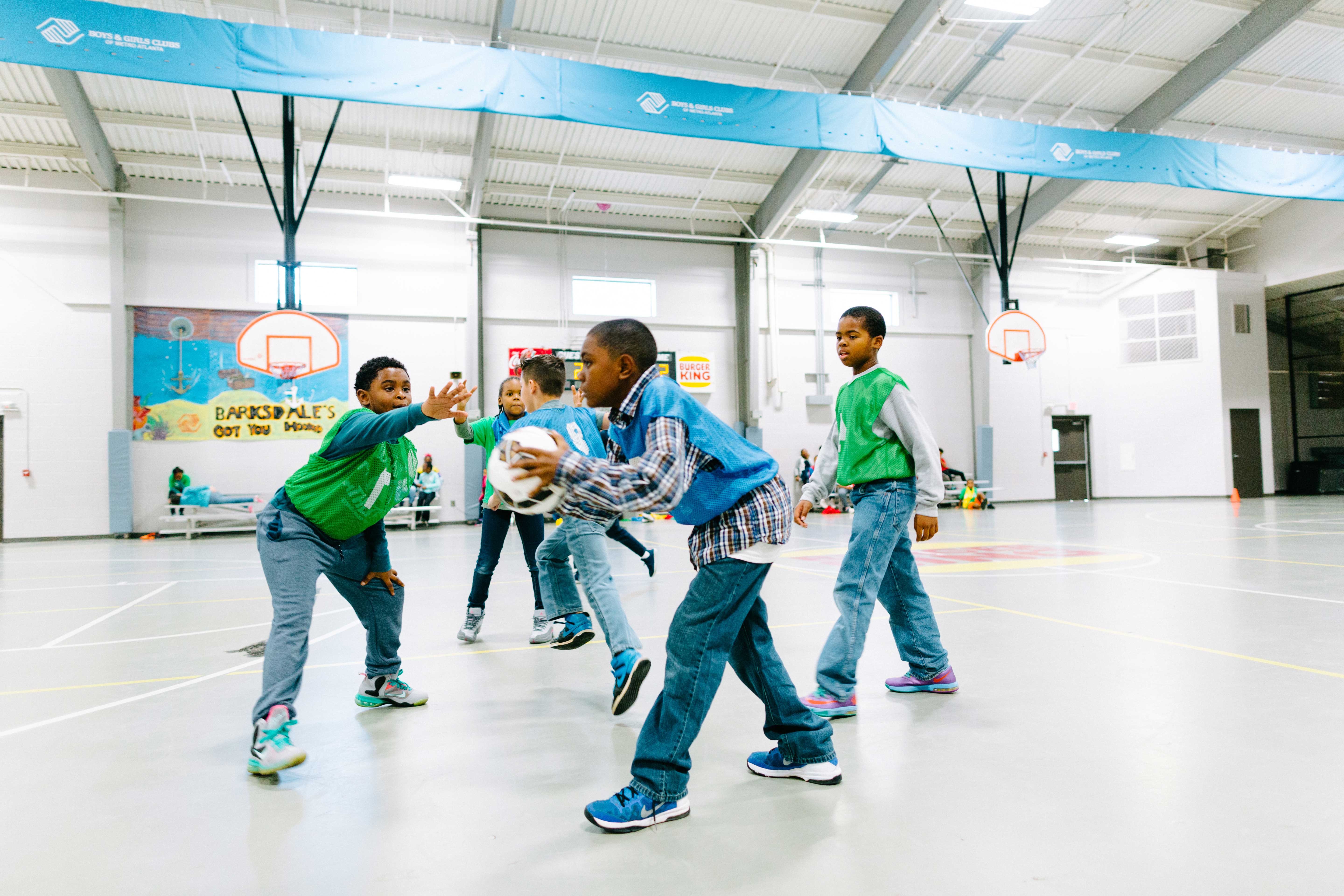 Physical activity is important for children's overall health and well-being. It’s how they exercise, make new friends, and it even promotes the healthy growth and development of their bodies, as well as offering many other physical advantages. However, physical activity also has a number of benefits for the developing brain. In this article, we’ll look at what exercise does for the brain, particularly when it comes to child brain development. 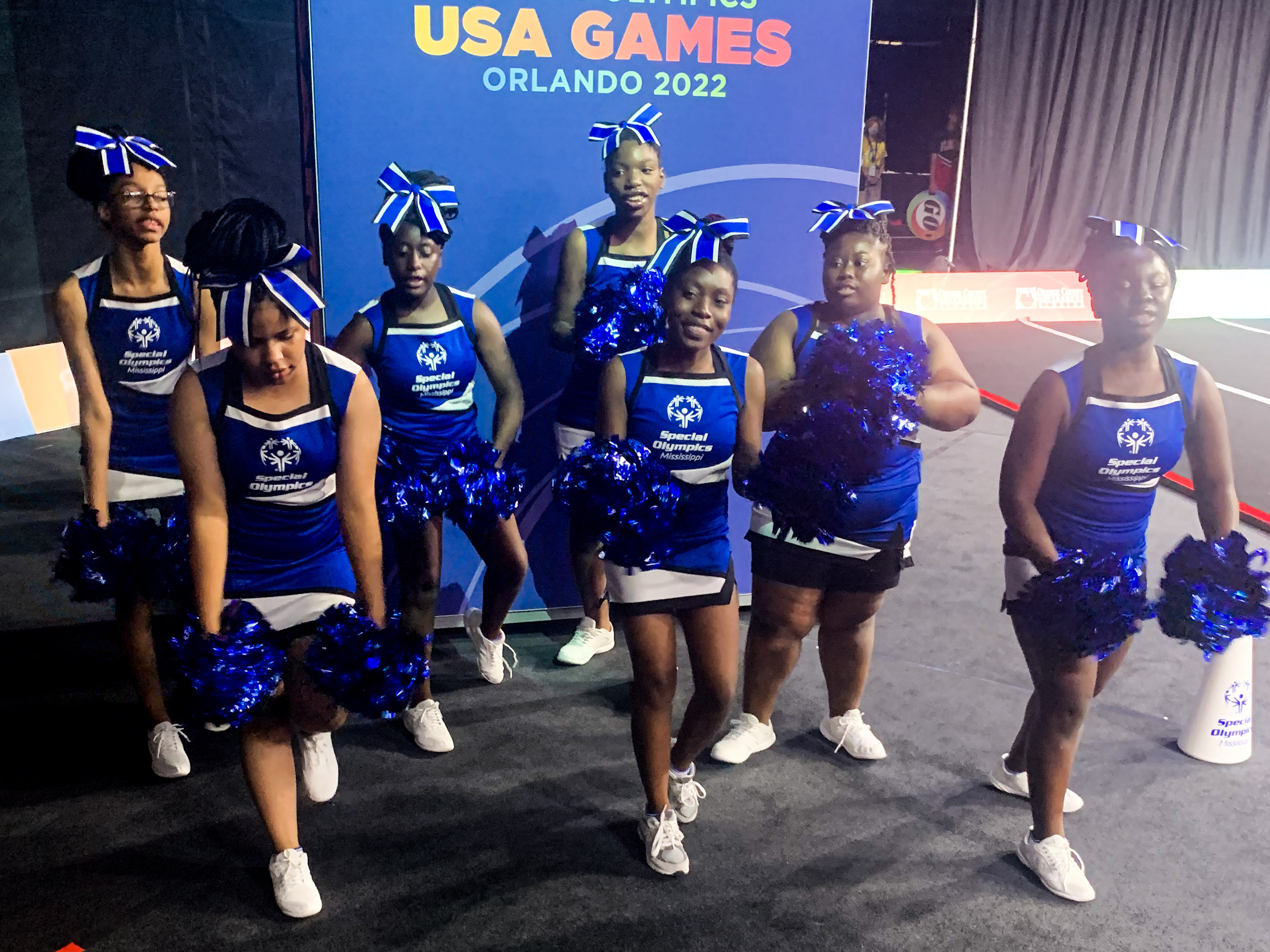 The things that happen in a community have an impact on everyone who lives there. Our communities are where our children learn, play, and grow up, so what happens in them is important in how children develop and see the world. Making sure our communities are accepting and positive environments is essential for giving our children everything they need to live happy, healthy lives.

The Importance of Hispanic and Latino Heritage Month 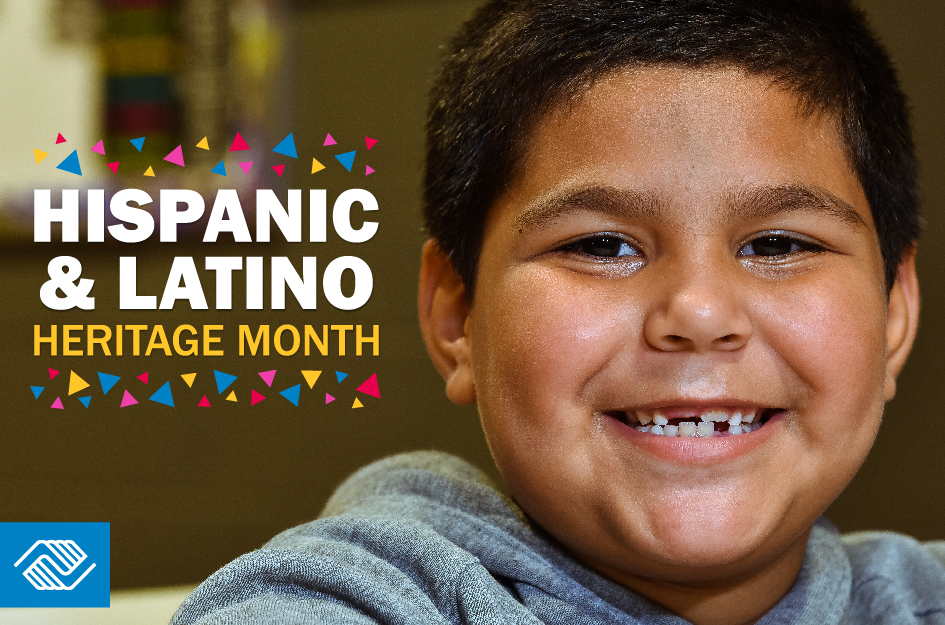 Each year, September 15th through October 15th is designated as National Hispanic and Latino Heritage Month. This month-long observance recognizes and celebrates the histories, cultures, and contributions of Hispanic and Latino Americans past and present. The observance begins in the middle of September and lasts until the middle of October because it aligns with national independence days in several Latin American countries, including Guatemala, Honduras, El Salvador, Nicaragua, Costa Rica, Mexico, Chile, and Belize.

It’s also important to note that the United States specifically celebrates “Hispanic Heritage Month,” but the term “Hispanic” is a blanket term used to describe a large group of communities that are from different countries and are unique from one another. Each individual in these groups has their own preference on how to be addressed, and some of the other terms include Latino, Latina, and Latinx. In this article, we’ll share more about Hispanic and Latino Heritage Month and why it’s so important.

What Is Workforce Readiness Month? 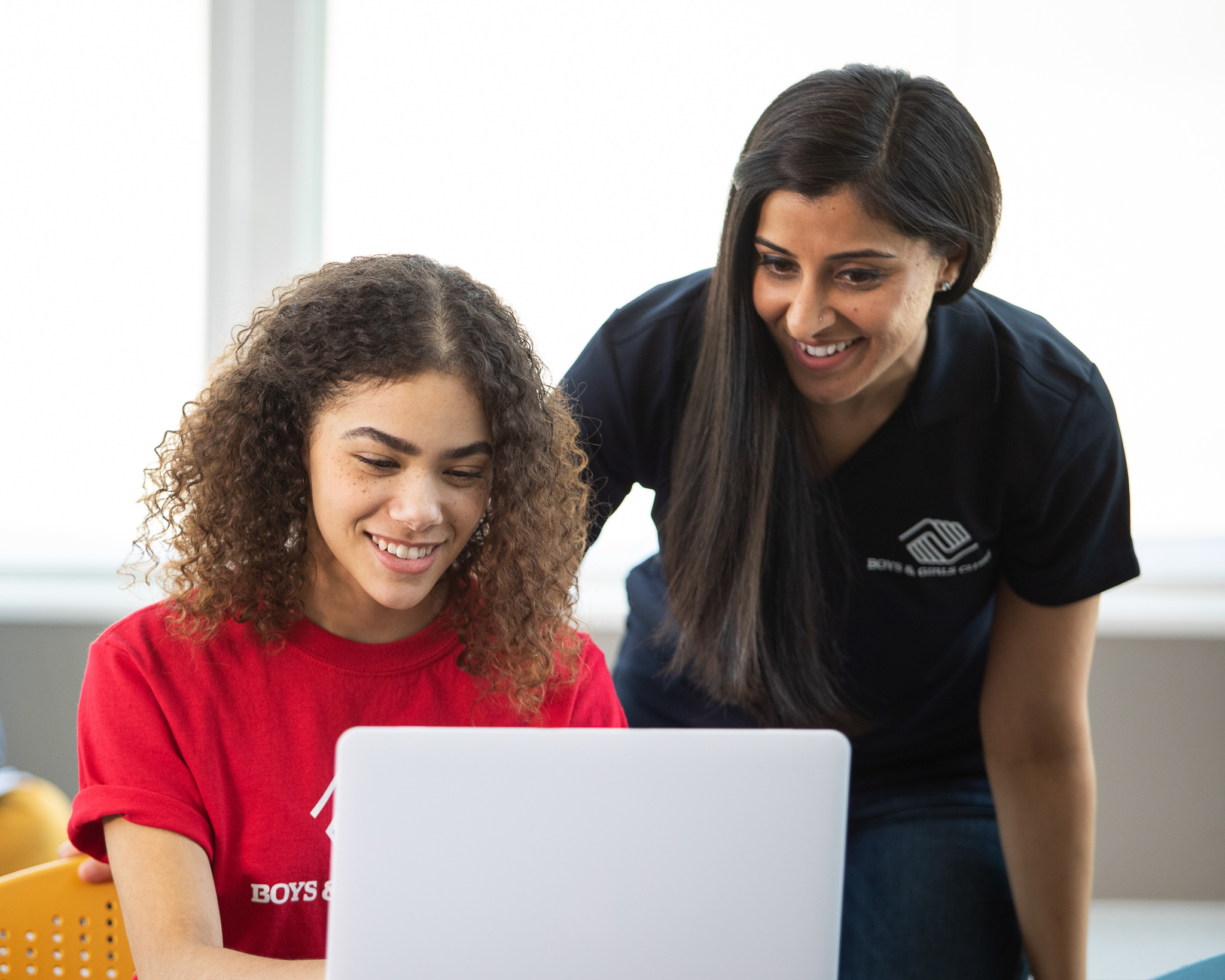 Providing children with the knowledge and tools they need in order to be successful is a critical part of preparing them for their future. There are many different ways to do this, including educating them, teaching them healthy eating habits, ensuring they get enough physical activity each day, and teaching them skills they will need throughout their lives.

Making sure children are gaining the knowledge and skills to be workforce ready is the central goal of Workforce Readiness Month—also known as National Workforce Development Month—which occurs in September each year. In this article, we’ll discuss what workforce readiness is and why it is so important.

The Benefits of Joining a Nonprofit Board 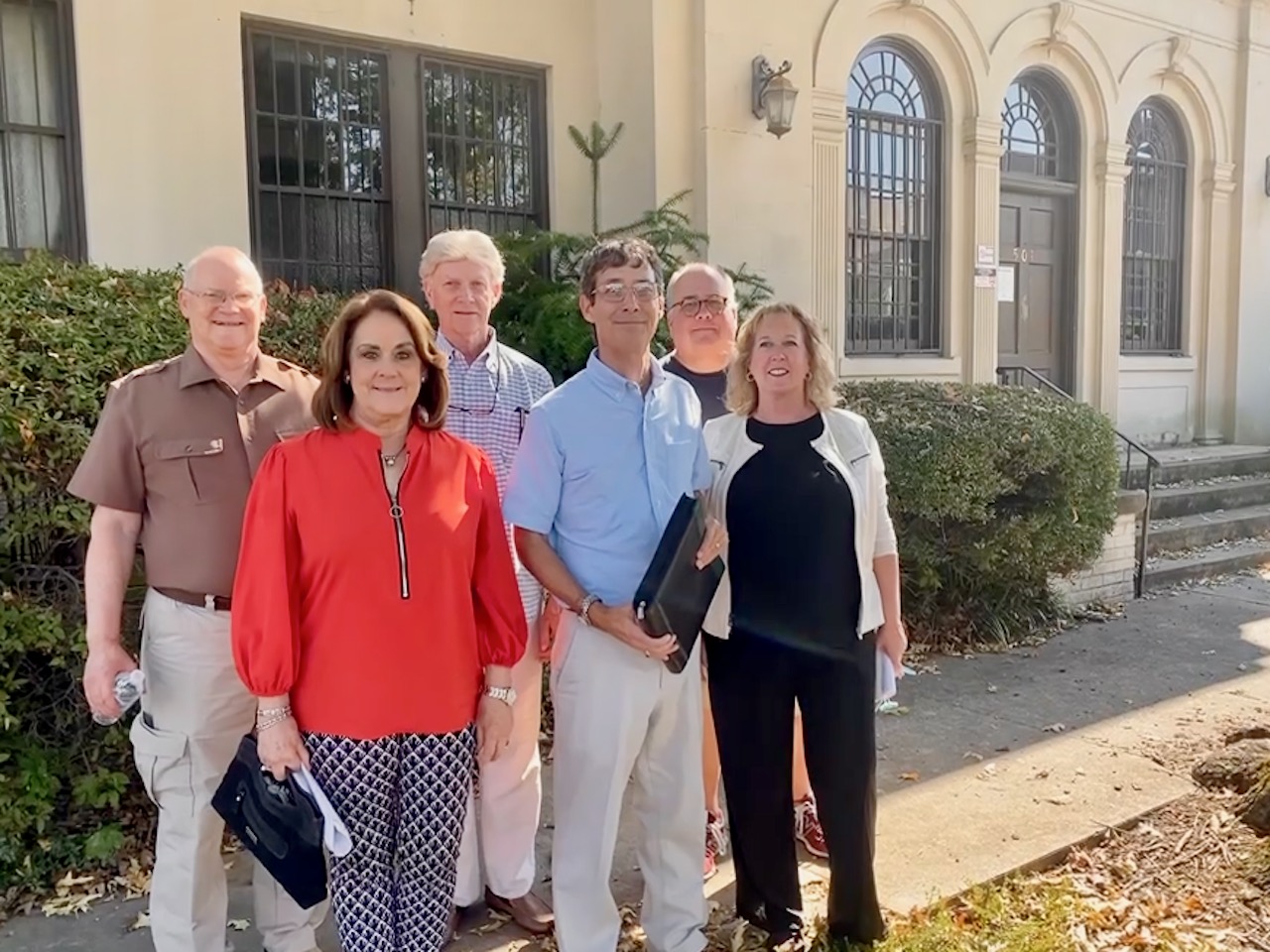 Nonprofits and charities are organizations that help carry out essential work that makes the world a better place. Just like businesses, these organizations rely on people to accomplish their goals, whether those people are volunteers, staff members, or even the nonprofit’s board of directors. In this article, we’ll focus on what a nonprofit board is and the benefits of joining one.

A Night at the Oscars in Holmes County 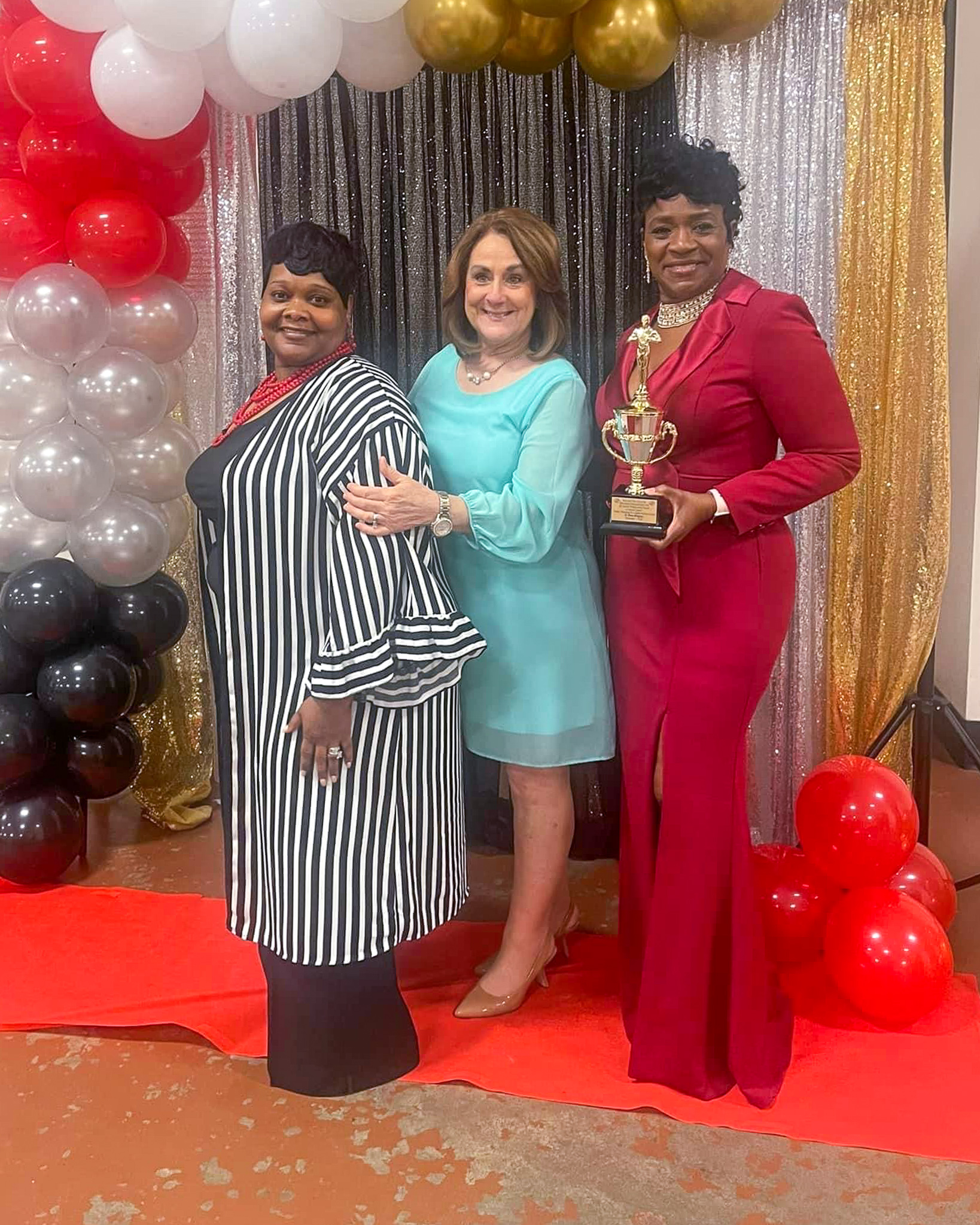 On September 1st, our Lexington Club said Thank You to members of their community during this special fundraising gala. In addition, the event helped to raise dollars and awareness for our Lexington Boys & Girls Clubs. 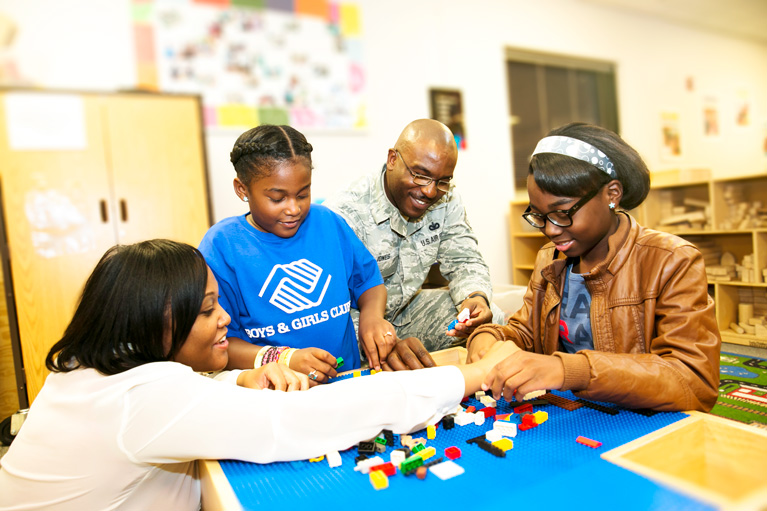 Members of the military sacrifice a lot in order to protect our country. They often put their lives on the line and give up many aspects of a normal life. This is a sacrifice that their family members make as well. Military families face many challenges, especially when a family member is deployed. These challenges can be particularly hard for military children, as they often have to move to new areas, leave friends and family behind, start at new schools, move into new housing, and endure many other changes to their everyday lives.

With over 1.6 million military children in the U.S., it’s always important for others to understand how to help the families of our service members. In this article, we’ll highlight some of the top ways to support military children.

The Effects of Physical Activity on School Performance 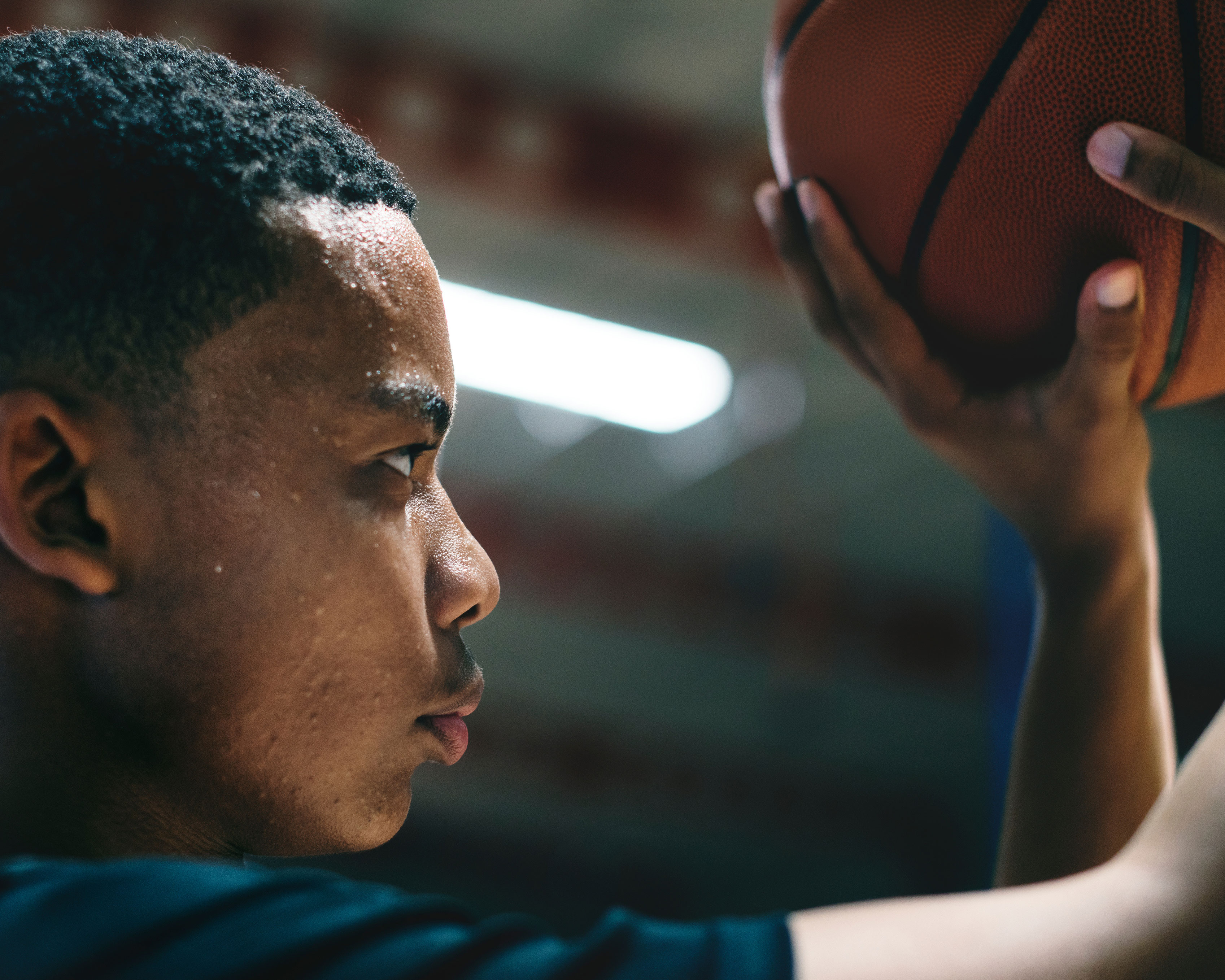 We know that physical activity is important for everyone, but it is especially important for kids in particular. Getting exercise is an essential part of building muscles and strong bones, reducing the risk of injury, maintaining a healthy weight, and limiting the risk of developing health conditions. These are all important ways that exercise benefits our physical bodies. But exercise can also have a positive impact on how kids think and learn. So, what are the effects of physical activity on school performance?

How To Promote Healthy Growth and Development in Kids 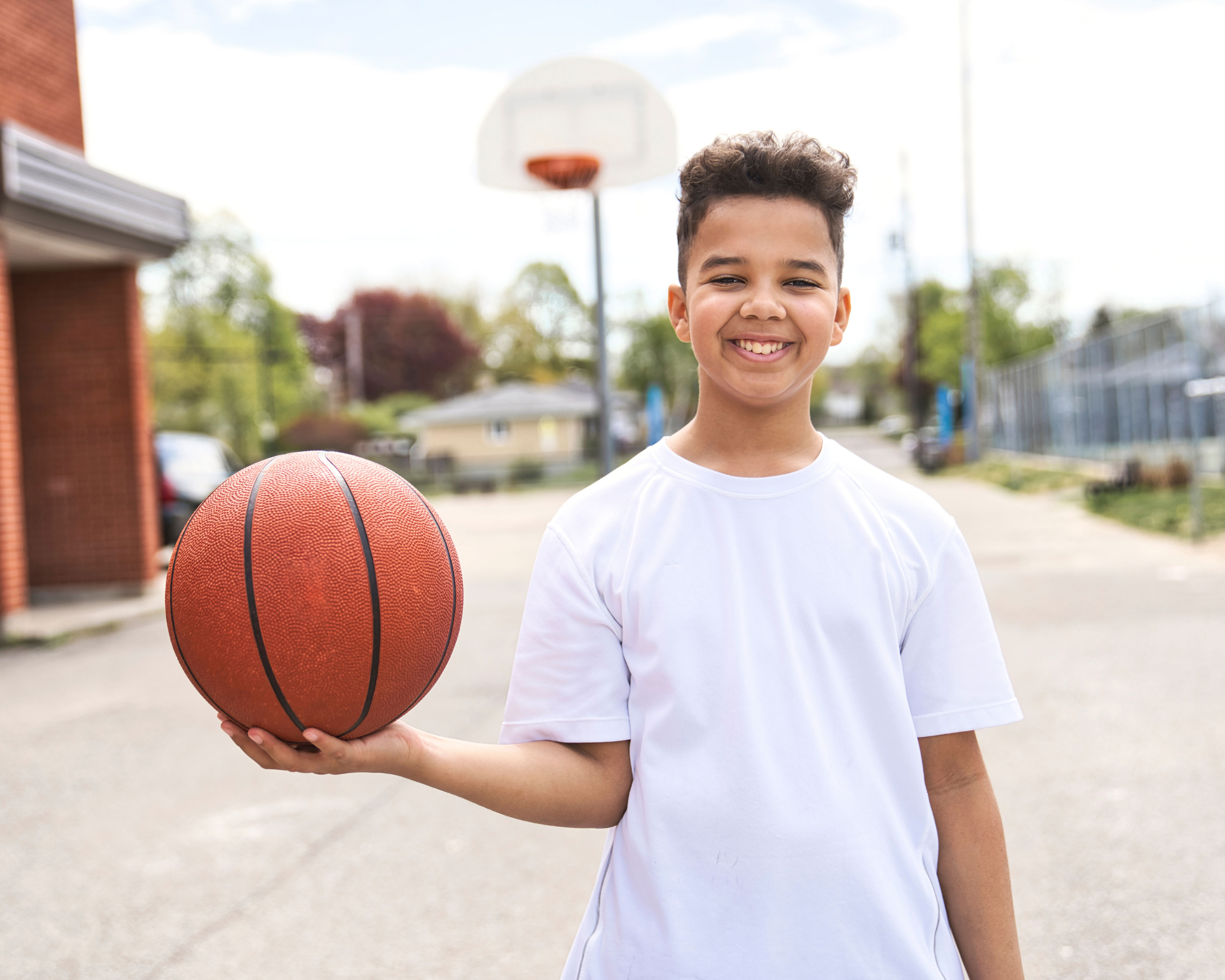 Keeping kids safe and healthy is an essential part of every parent’s life. Part of that involves ensuring that their child’s development goes smoothly. How a child grows and develops impacts every part of their body, including their physical, mental, and emotional state. In this article, we’ll highlight some of the best ways to promote healthy growth and development in kids.