The partnership between the Boys and Girls Club of the Mississippi Delta and the Special Olympics of Mississippi is history in the making. 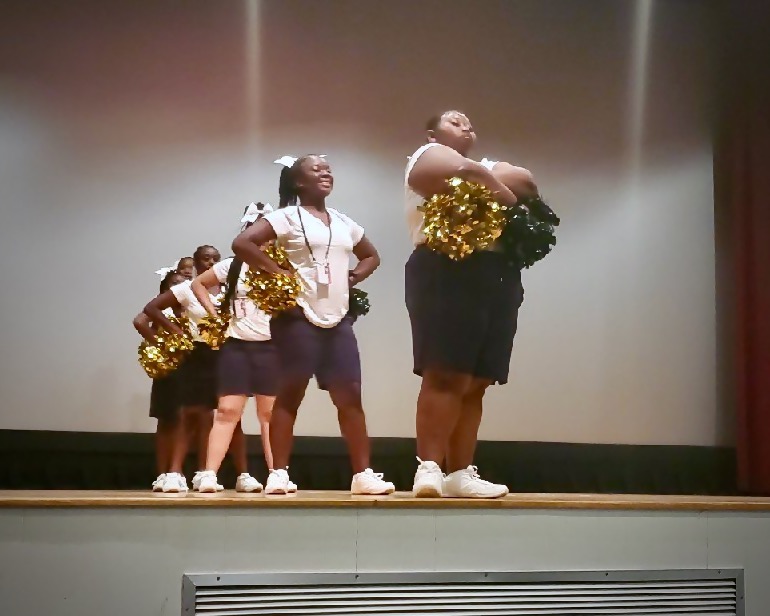 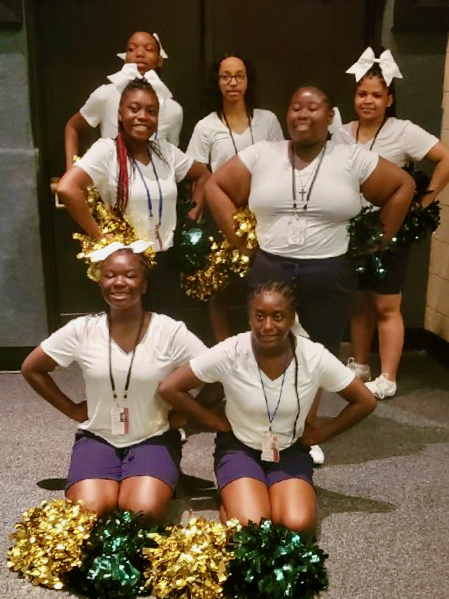 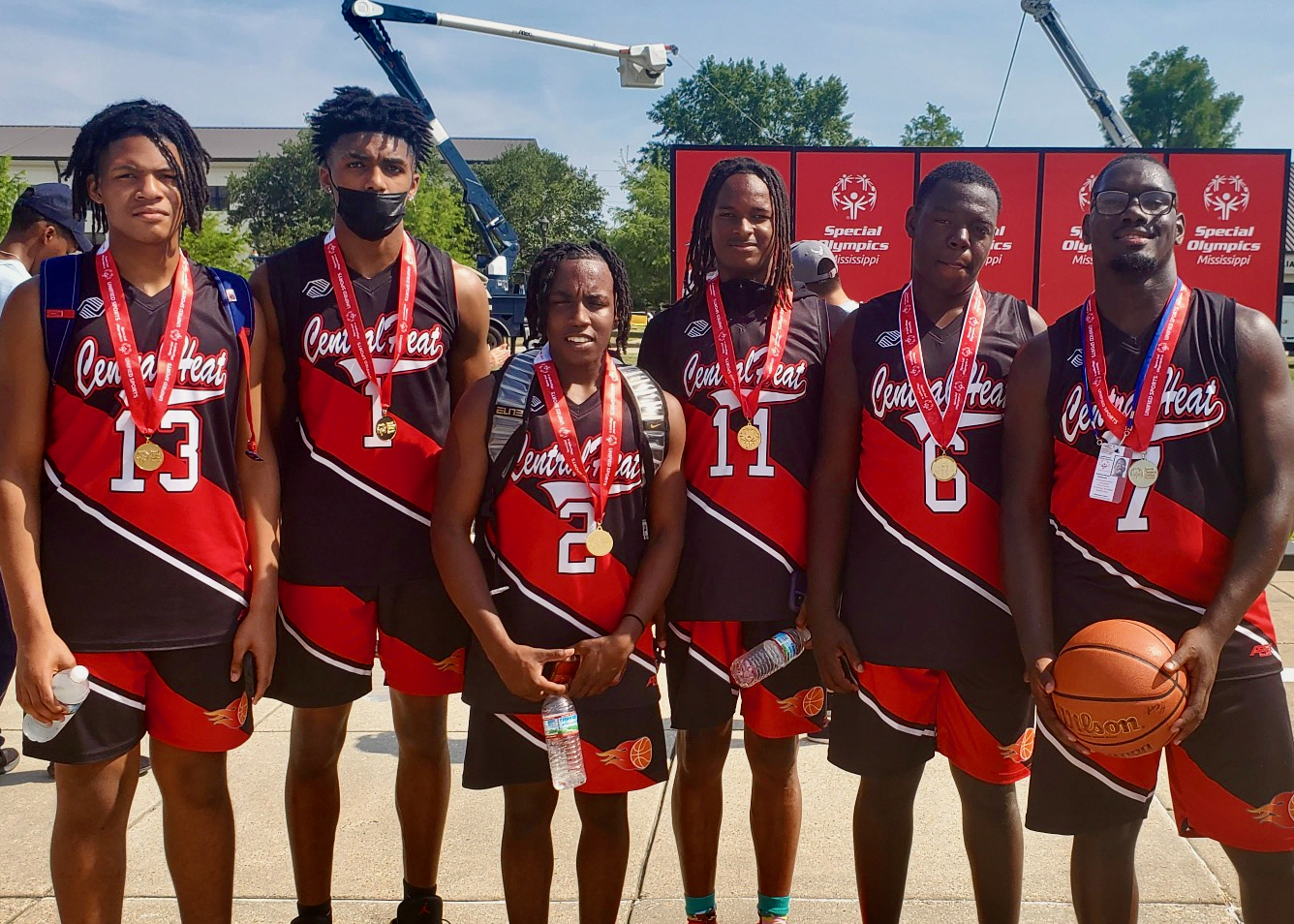 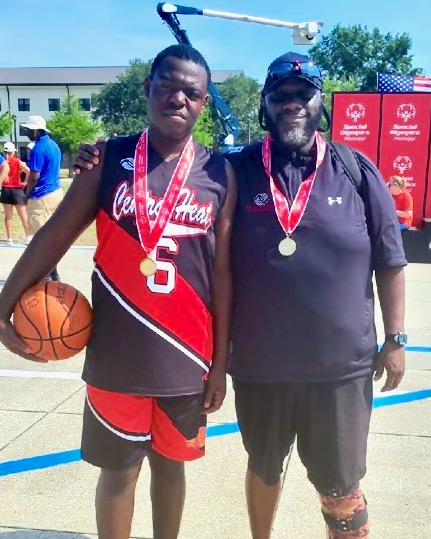 The Mississippi Basketball Team who are members of the Boys and Girls Club of Lexington and Yazoo City received the Gold Medal.

Both teams were excited to receive Gold Medals at Keesler Air Force Base Summer Games and are looking forward to competing in June at the USA Games in Orlando, Florida.

We want to thank Mrs. Linda Payne, the Director for Area15, Mr. Christopher Horton and Mr. Timothy Spivey the Basketball Coaches, and Ms. Latressia Ware and Ms. Dotria Ivory the Cheerleading Coaches for all of their hard work and dedication to making this vision become a reality.