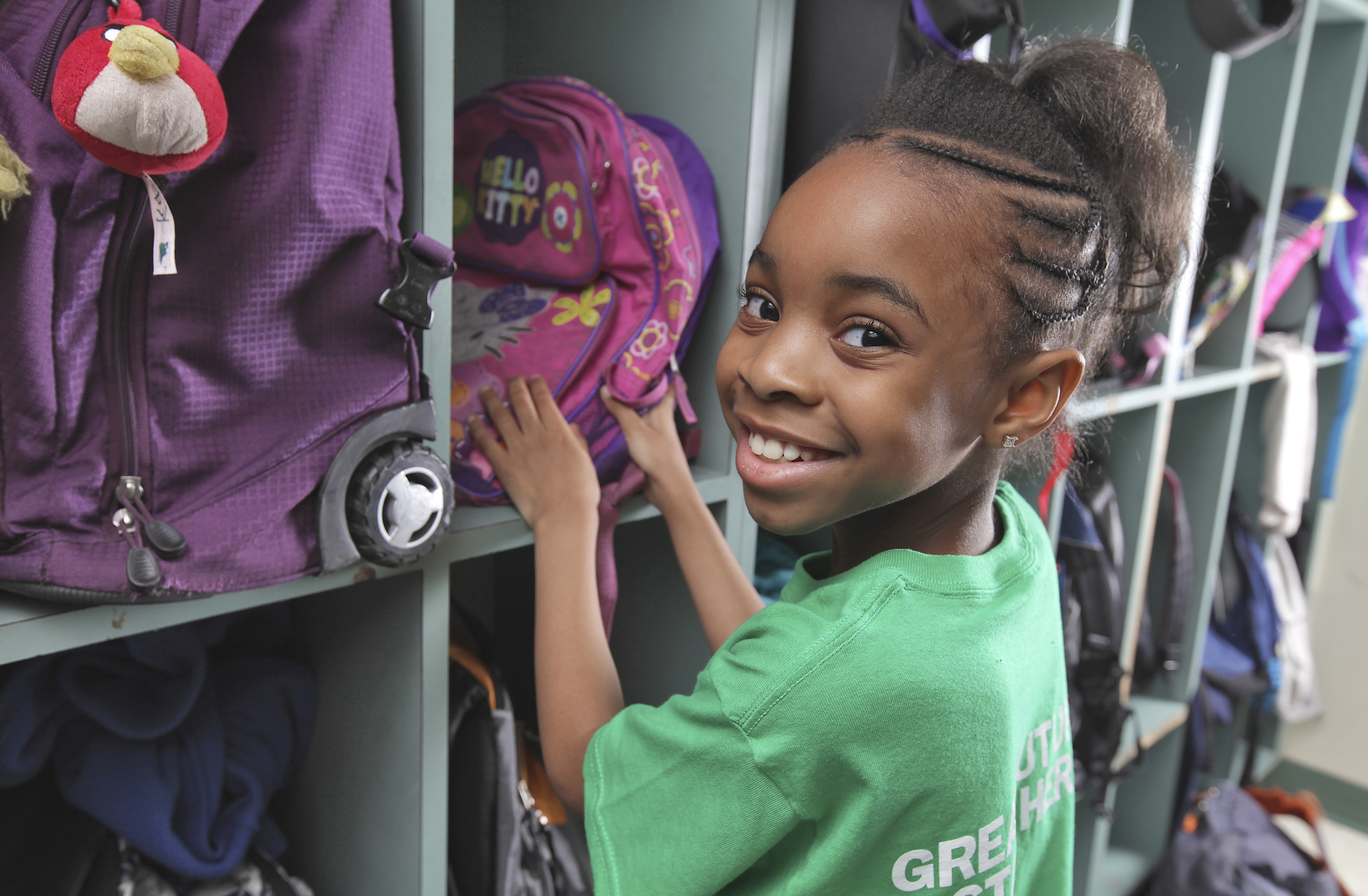 Since 2002, the Boys & Girls Clubs of the Mississippi Delta (BGCMSD) has strived to fulfill its mission of enabling all young people, especially those who need us most, to reach their full potential as productive, caring, and responsible citizens.

Our organization began as a conversation between a few people on the Delta State University & Mississippi Valley State University campuses, former Attorney General Mike Moore, members of his staff, and a couple of Mississippi Delta stakeholders. We initially opened Clubs in Clarksdale, Cleveland, Itta Bena, & Tunica from this conversation. We quickly added new Clubs & Extensions in Dundee, Hernando, Robinsonville, Southaven, & White Oak. In 2006-2008 funding and needs began to shift. Clubs & Extensions were chartered in Grenada (2004), and BGCMSD merged with the Yazoo County Board to open a Club in Yazoo City (2007). From 2007-2010, BGCMSD operated Clubs on Public Housing Sites in Belzoni, Charleston, Drew, Indianola, & Winona.

Economies of scale necessitated BGCMSD to merge with the Leflore & Panola County organizations, in 2015 & 2018, to more efficiently oversee operations at the Greenwood and the Batesville Clubs. Both of these Clubs are among the oldest in Mississippi. We are humbled to have the opportunity to carry on the tradition of providing Boys & Girls Clubs programs & services to their youth.

We serve 5,500 youth (at 9 Clubs in 7 counties) through membership and community outreach, helping them grow into healthy, productive, successful young people prepared to achieve great futures. 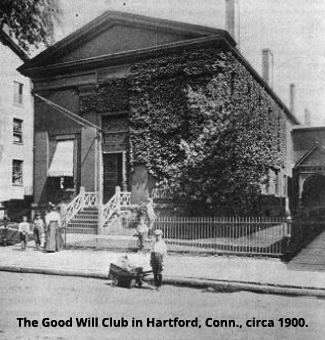 Our Movement's Great Past

Boys & Girls Clubs of America began in 1860 with three women in Hartford, Connecticut - Mary Goodwin, Alice Goodwin, and Elizabeth Hammersley. Believing that boys roamed the streets should have a positive alternative, they organized the first Club. With character development as the cornerstone of the experience, the Club focused on capturing boys' interests, improving their behavior, and increasing their expectations and goals. A cause was born.

Through it all, kids have been our #1 priority.

You can make a life-changing difference today! Boys & Girls Clubs provide a haven for more than 4 million youth, allowing them to discover their great futures. But millions of kids are still in need, and we can't close the opportunity gap alone. Find out how you can get involved with our organization by signing your child up for a club or afterschool program, making a donation, or volunteering to help our cause today!