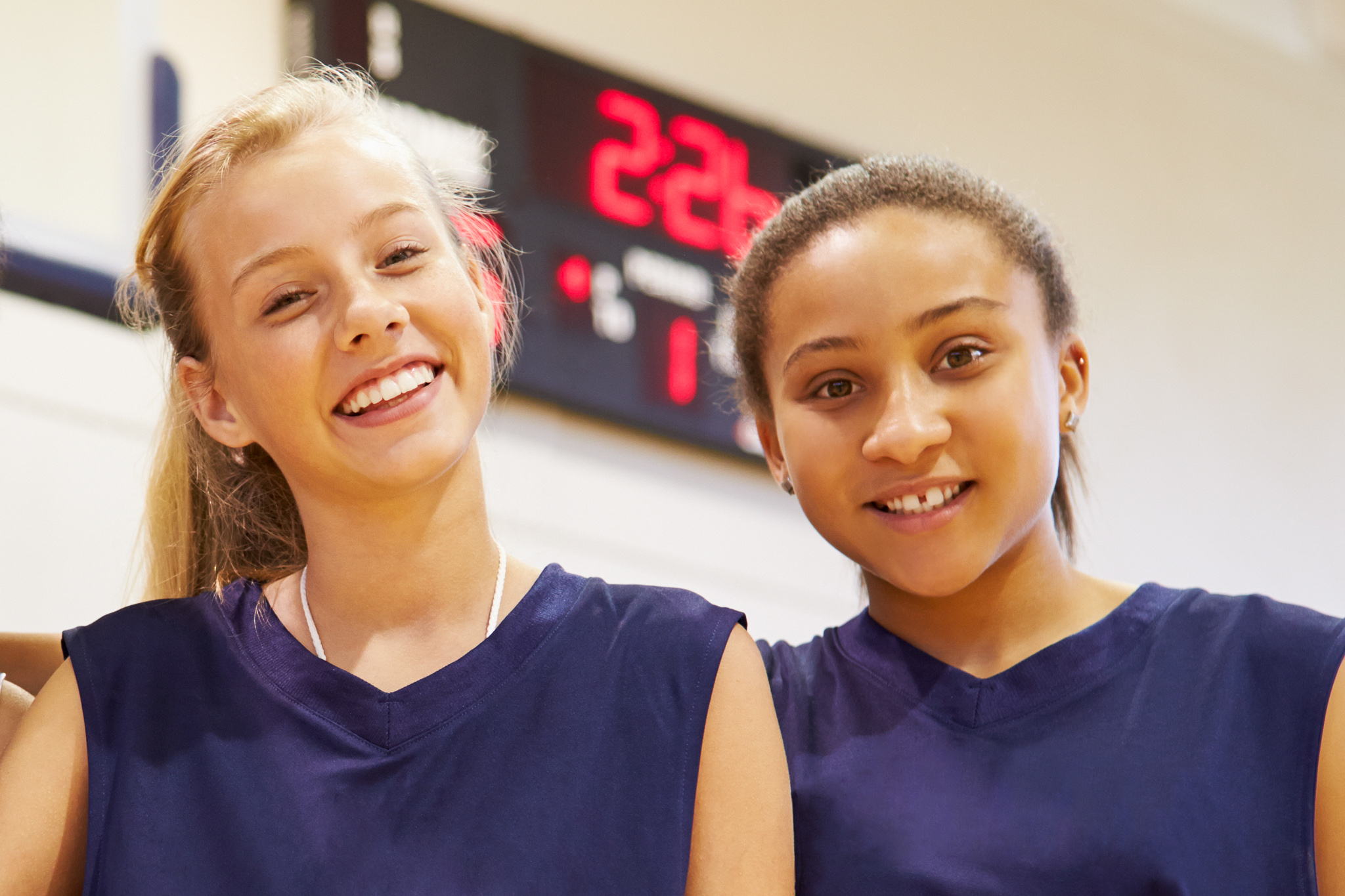 At the Boys & Girls Clubs of the Mississippi Delta, we do whatever it takes to build great futures. We aim to serve the children in our communities, especially by keeping them safe and healthy while promoting respect and equality.

One of the ways we do this is by providing opportunities for all children to get involved with sports and other physical activities through our clubs, like our Triple Play, RBI, and All Stars. We also partner with Special Olympics Mississippi to give all kids a chance to play sports. We even had two teams with club members compete at the 2022 Special Olympics USA Games recently.

Each of our clubs provides kids with a safe place to play, learn, exercise, and receive nutritious foods. Find out how you can get involved with our organization by signing your child up for a club or afterschool program, making a donation, or volunteering to help our cause today!